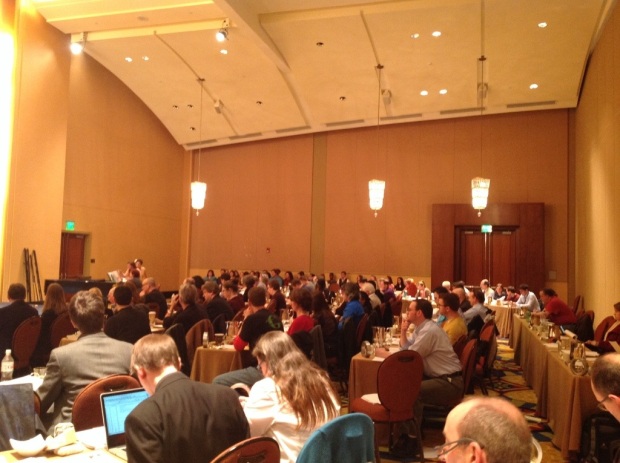 This afternoon I watched about half of the 246 acting and musical theatre students participating in the high school auditions. Unfortunately I am very disappointed. So much yelling and over-the-top acting. Even though so many sources, including this blog, say not to use sex, suicide, or abortion monologues they are still being used. I have seen students trying to do monologues that imitate 5+ voices and multiple characters. And SO MUCH over-acting.
It is so frustrating to watch students inhibiting their own success by trying to be more than they need to be, more than is expected of them, and something that is clearly not representative of who they are as human beings. Please find the honesty, be truthful, and keep it simple. We just had a casting director at SU last weekend and we had a great conversation about how archetypes are going away and casting is moving strongly in the direction of hiring individuals who are unique and bring a different take on a role. If we are going to prepare a student to audition for those professionals, we need to see some of those same qualities in their auditions.
The voice side was ok. I only heard two overly operatic interpretations, which was encouraging. However, many students were trying to do material that was just too hard or too high. There were several young belters who were singing with way too much squeezing in the throat and a really nasal quality. That really concerns me. If they keep that up, they are at risk of vocal injury. Students need to develop their chest voice and let that add power to the tone.